... teach not only at school, but also at our master classes in calligraphy

Phoenix is a historical society that is open to all comers.

For us, history is the autobiography of mankind, where every epoch, like a chapter in a book, with its own spirit, the course of time, then slow, then stormy. Epochs are different mentality, sometimes similar to long philosophical reasoning, and sometimes - with rapid dialogues, involving in their whirlpool so many peoples and countries.

We strive to revive the story of an ordinary man - witness the time - manifested in the simple everyday pleasures: communication, art, dance and games.
Follow us! 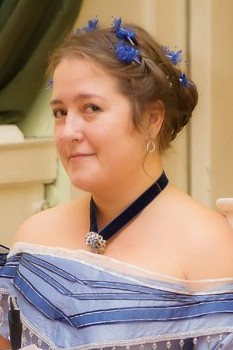 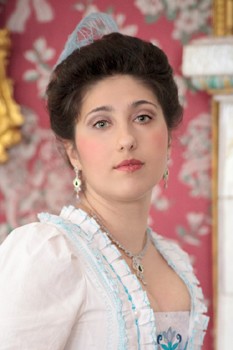 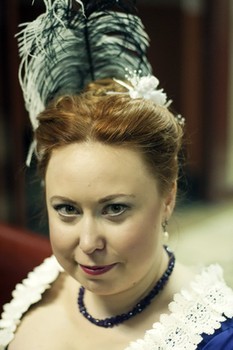 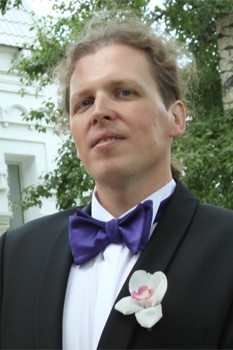 Each class lasts for 1.5 hours and has the following structure: 15 minutes for warm-up, including basic choreographic exercises. Elements of choreography are necessary for the study of the technique of historical dances. Then we analyze the dance steps and ligaments used in the dance. We learn a new dance or dance figure, and work out new movements. Some time will be given to the repetition of the previously studied material, as well as the theoretical aspect: the history of dance, dance etiquette of different eras, the history of costumes, etc. And we will definitely need more time for "just dancing"! 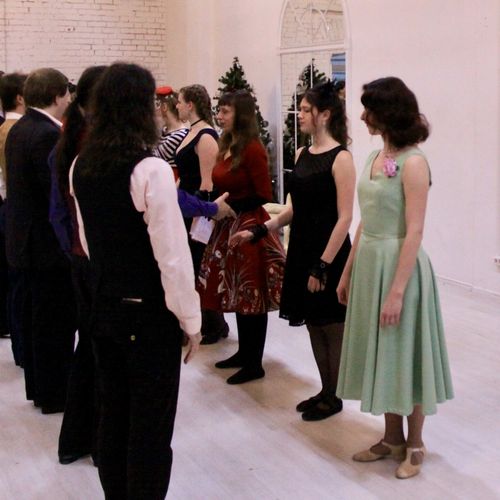 We invite everyone to study the historical dances of both novice dancers and those who have no experience!
Await you:
· A practical excursion into the history of dance.
· Familiarity with the basic techniques, figures and dances of different eras - from the middle ages to the beginning of the XX century.
· Classes in music, etiquette, fashion of different historical periods.
· Dance evenings and balls. 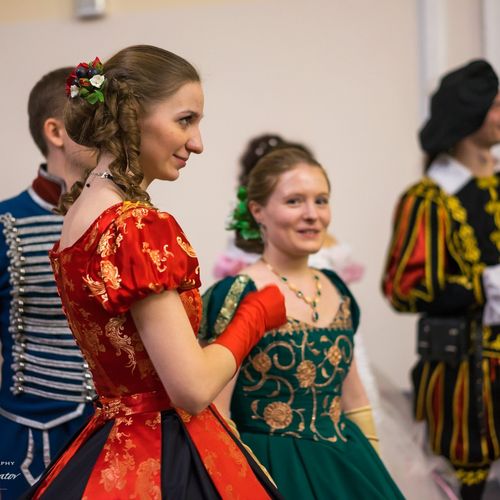 Mazurka and other difficulties

You already know how to dance a lot of the ballroom program of the XIX century, but would like something new and interesting? Do you want to be able to have a small talk during the dance, not just for convulsive thoughts about music, hands, feet and balance?
Then our course "Mazurka and other difficulties" is designed specifically for you. Technical improvement, improvisation, skills in pair or set that is something we will work soon.
The group is invited dancers who possess basic skills and techniques of dance of the XIX century. 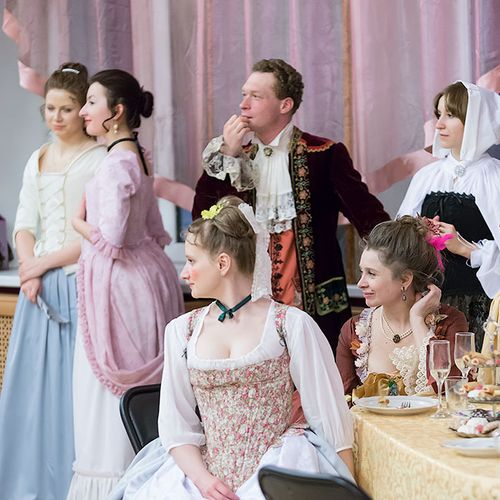 Ceremonial dances, complex pas and figures, strict ceremonial, and at the same time the incredible beauty of dance, flight and expressiveness, lightness and playfulness in one, strength and elegance in the other - these are the dances of the Baroque and Rococo.
We invite you to plunge into this beautiful atmosphere:
· Baroque dance technique (and for hands - too),
· new dance,
· and even new costumes!
And, of course, history - in music, in etiquette, in fashion, in the complexity and diversity of dance culture. 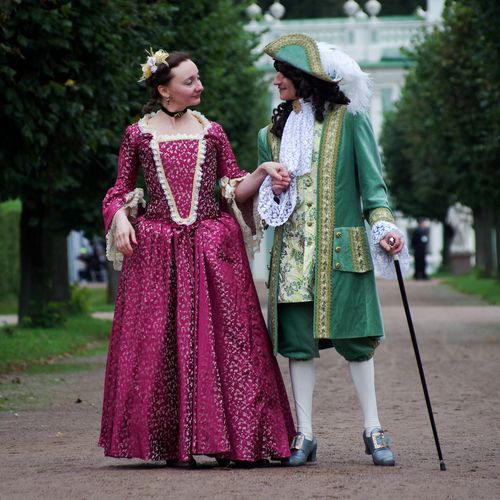 For those who are looking for interesting, unusual, on the verge of dance and theater – complex and beautiful Baroque dances.
We invite you to the course "Ball? Ballet?! Baroque!!" designed for experienced Baroque dancers.
The course includes:
· national features of Baroque,
· reconstruction of dances from historical sources,
· news from the modern Baroque choreographers and researchers,
· work on performing and stage skills,
· solo performance,
Choreography as an art, musical diversity in rhythms and tempo, improvisation in dance steps and figures, and most importantly – the ability to communicate through dance with partners and spectators - that's what we are interested in. 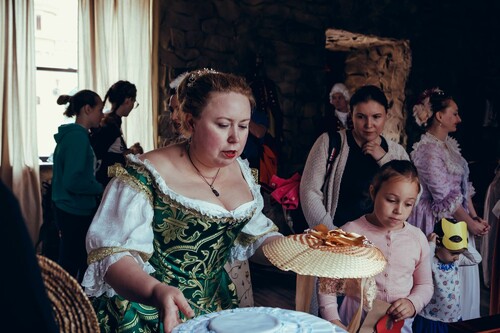 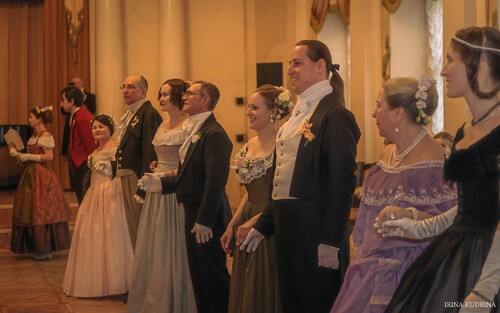 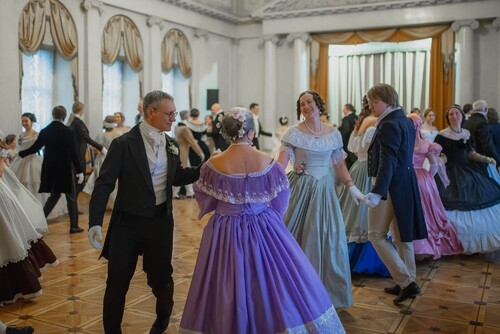 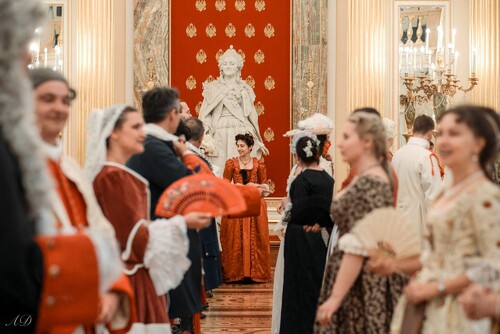 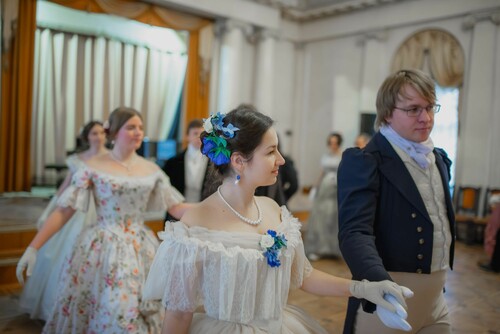 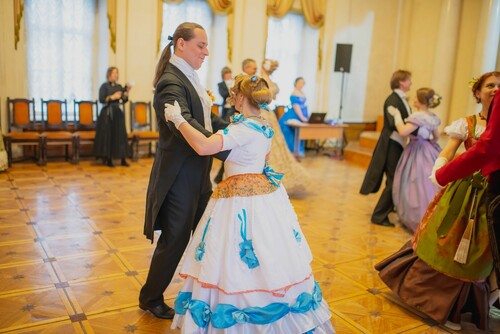 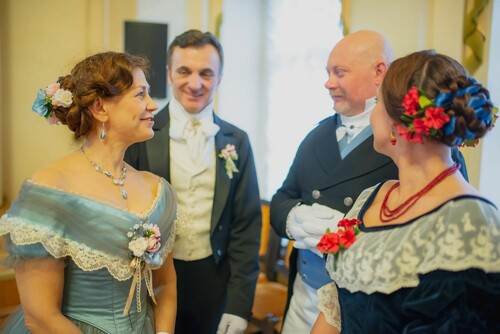 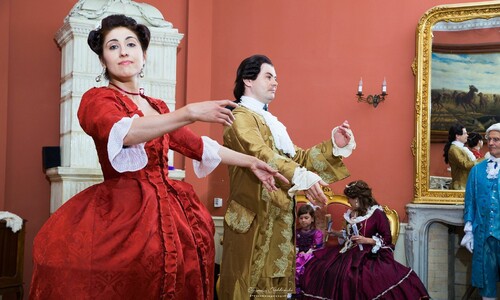 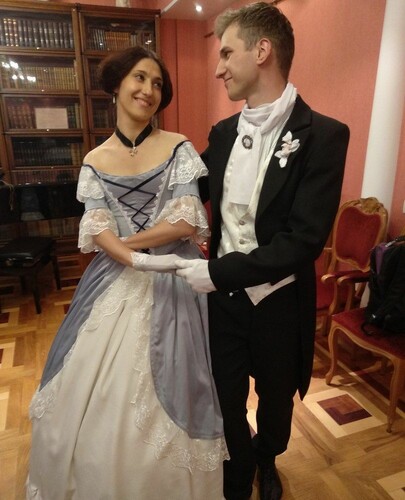 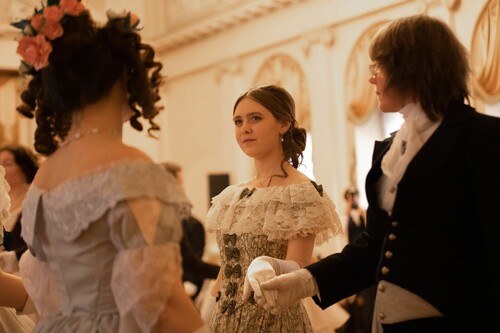 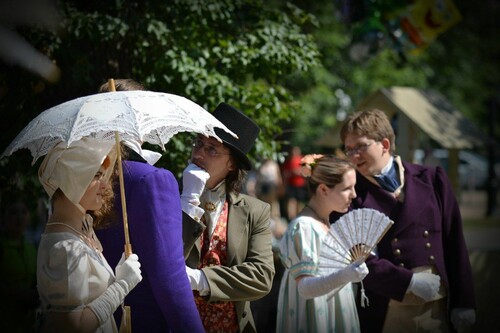 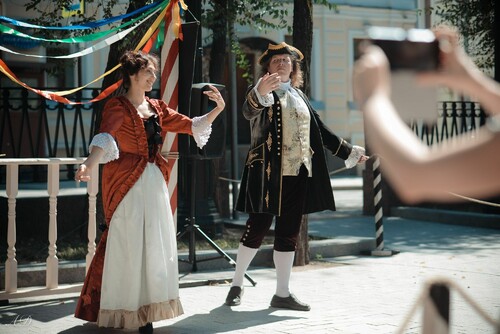 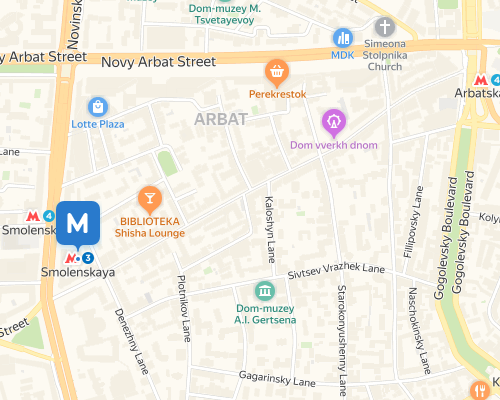